Severe hurricane damage in recent years has led to major losses by writers of Louisiana homeowners’ insurance and to the insolvency of eight insurers.

With earned premium of nearly $2 billion, the 461.9 combined ratio means the industry experienced a $7.2 billion underwriting loss in 2021. As Triple-I Chief Insurance Officer Dale Porfilio puts it, “It would take 24 years of achieving a combined ratio of 85 for homeowners’ insurance writers in Louisiana to return to positive profitability.”

Eight Louisiana homeowner insurers already have become insolvent, and at least 12 companies have submitted withdrawal notices to Louisiana’s Department of Insurance, a preliminary measure needed to leave the state. This has forced tens of thousands of homeowners to depend on the state’s insurer of last resort, Louisiana Citizens Property Insurance Corp.

The market is struggling so much that Louisiana Insurance Commissioner Jim Donelon has called the current circumstances a “crisis.”

In response, the Louisiana Insurance Guaranty Association (LIGA) has begun to restructure its management of claims for policyholders of insolvent insurers using property estimating technology from Verisk, a global data analytics provider.

“Seamless coordination with independent adjusting firms has become critical as we work to help hurricane victims throughout Louisiana rebuild their homes and return to normal,” said John Wells, executive director of LIGA.

More work to be done

A 2020 Triple-I Consumer poll found that 27 percent of homeowners said they had flood insurance, which indicates a record high. However, this figure is greater than National Flood Insurance Program (NFIP) estimates. As the Triple-I notes, homeowners may not understand what flood coverage is and how it works — specifically, that flood damage is not covered under standard homeowners’ and renters’ insurance policies. Flood coverage is available as a separate policy from the National Flood Insurance Program (NFIP), administered by the Federal Emergency Management Agency (FEMA), and from many private insurers

As storms continue to wreak major damage across vulnerable areas, homeowners and flood insurance are more important than ever.  But risk transfer alone is not enough.

“Risk transfer is just one tool in the resilience toolkit,” says Triple-I CEO Sean Kevelighan. “Our understanding of loss trends and expertise in assessing and quantifying risk must be joined at the hip to technology, public policy, finance, and science. We need to partner with communities and businesses at every level to promote a broad resilience mindset focused on pre-emptive mitigation and rapid recovery.”

The pros and cons of having a thatched roof

What are digital twins and why should insurers care? 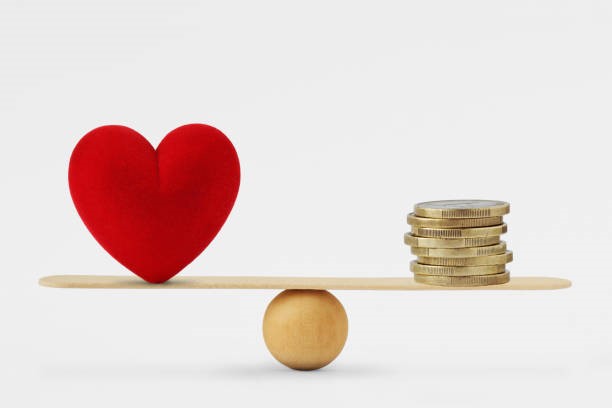 We all know that financial stress can be a burden, but it can also have a negative effect on your health. Understanding the relationship between financial and physical wellness can help you improve both areas of your life.

In fact, employees who struggle from financial stress are often more likely to have less focus at work, an unhealthier lifestyle and higher medical costs.

The pros and cons of having a thatched roof

Scholarship in Canada For Nigerian Students 2022-2023