NobleOak Life Limited (NobleOak) has continued its winning trend by being awarded the Canstar Outstanding Value Award for its Premium Life Direct Life cover for the seventh year in a row.

Anthony Brown, CEO of NobleOak, said, “The first time we won this award was in 2016. Now in 2022, our seventh Direct Life Insurance award is as rewarding as our first as it reinforces that we continue to meet the changing needs of customers.”

NobleOak continues to be the only direct life insurer to win both the coveted Canstar Direct Life Insurance and Canstar Income Protection Outstanding Value Awards seven years in a row, taking out 14 awards in total.

Mr Brown continued, “Receiving this award also reflects that we are fulfilling our purpose and social contract to help financially protect Australian families if the worst were to happen by offering good value cover that people understand.”

Canstar is an expert independent financial services product rating agency. That uses their proprietary methodology to compare NobleOak’s price and features against 14    policies from 14 providers.

Canstar’s General Manager, Research and Insights, Mitch Watson said, “This is another Canstar first in the Life Insurance category with the unprecedented win by NobleOak for the seventh straight year and the only direct insurer to win Life Insurance and Income Protection awards since 2016, demonstrating their performance to continuously provide great value for money cover in a highly competitive marketplace.”

Mr Watson continued, “NobleOak is the only direct life insurer to achieve the maximum 5-Star Rating in the past seven consecutive years for its Premium Life Direct Life cover in all 20 consumer profiles we research and rate across different age groups, genders and smoking status.”

The 5-Star Rating is awarded based on a combination of best-in-class pricing together with top tier features like policy terms and conditions, the ease of application and claims process, and policy benefits and options.

What Does Demolition and Value Mean Under Coverage A of the Ordinance and Law Coverage?

What Does Demolition and Value Mean Under Coverage A of the Ordinance and Law...

5 trends influencing how customers relate to their insurers 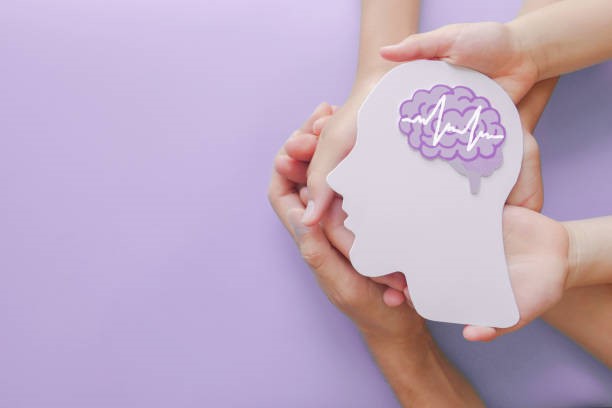 What Does Demolition and Value Mean Under Coverage A of the...